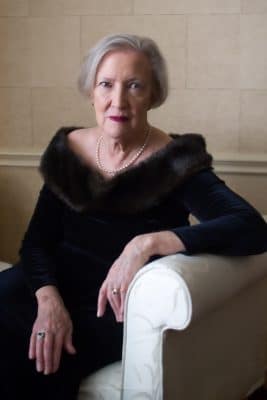 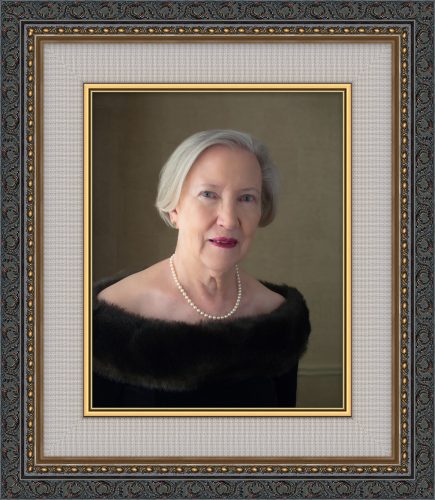 I convinced my own mother (then 78) to let me take her portrait a couple of years ago. It took a little convincing. Her first reaction was “why?”

Of all the reasons women resist having their photograph taken, I think the main reason is this: We’re waiting for permission.

We make it hard to get past our inner critic, or our “judgmental inner attorney.” 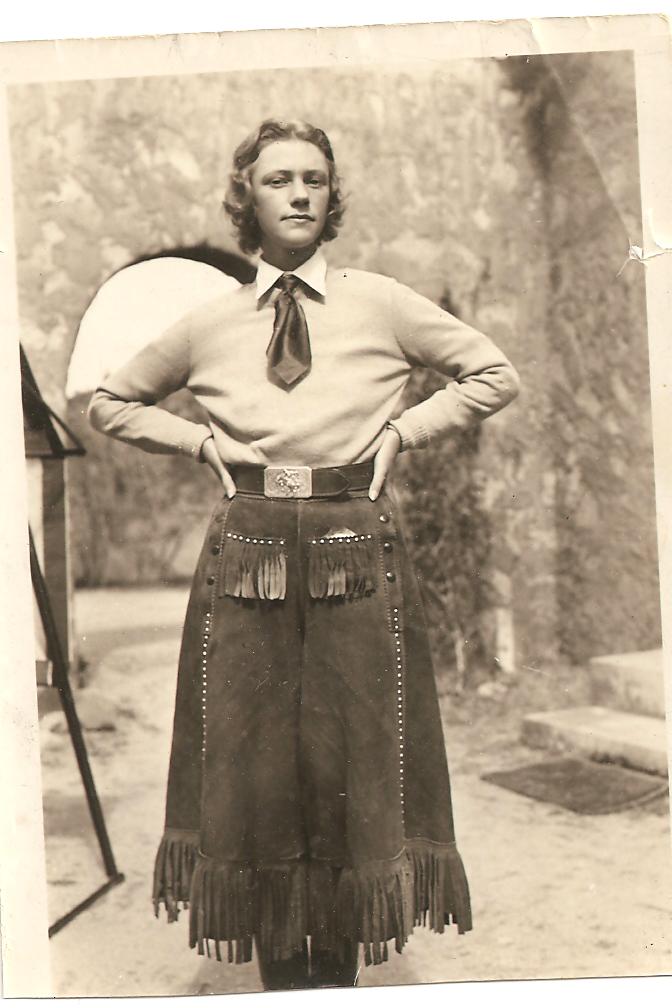 My grandmother on a trip to Arizona, probably around 1928.

The judgmental inner attorney has lots of “shoulds” and “should nots”

I once had an elderly woman say to me say, “The only time a lady should have her photo appear in the paper is when she is married, and when she dies.”

If we give into this kind of  sentiment, it only reinforces the negative societal stereotypes on aging. It turns out our very own “judgmental inner attorneys” are usually harder on us than any outside influence. (quotes from inspiring women here, if you need it!)

Remember that the people who love you the most in this world will someday be beyond grateful to have photographs of you, at any and all your ages.

Sure Mother’s Day is a bit of an odd Hallmark thing. But if you’re lucky enough to be or have a mother still with us, you can do yourselves an important favor: Do a special photoshoot and don’t wait until it’s too late!

Life is what happens to you while you’re busy making other plans. – John Lennon 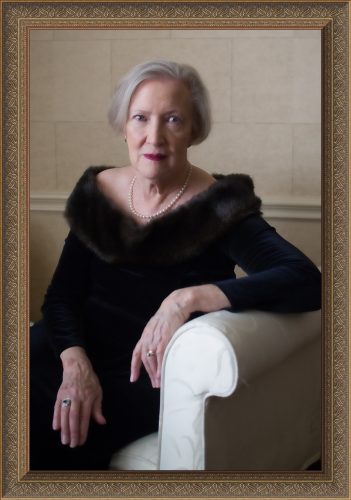 Photoshoot with my own mom

We pulled out something fancy from the back of her closet. It didn’t quite zip up all the way, but it didn’t matter. I did her make-up and hair. It was a beautiful thing, taking care of her in this way and her letting me.

I sat her near a window in her dining room where the light was amazing. I love having the element of her architectural wallpaper as a backdrop. She’s an architectural historian, so it adds to it, I think.

I will never forget the special memory of doing this together. We both especially love having wall portrait of the photograph hanging in prominent places in our homes.

When she’s gone, I’ll still have both the memory and the portrait. When I’m gone, my daughters will.

This is why I know deep in my heart that a mother/daughter or mother-and-whoever, or mother by-herself shoot can be the most special Mother’s Day gift ever. “Thank you, Margo, for a lovely morning and for making what was a very intimidating process for me end up being an experience that was relaxed, fun and so special. Much love for you!”  – Connie “Not only do we have the most amazing photos to cherish for generations, but we have the sweet memories of spending the day feeling pretty, laughing, talking and realizing how lucky we are to have each other. ” – Keri 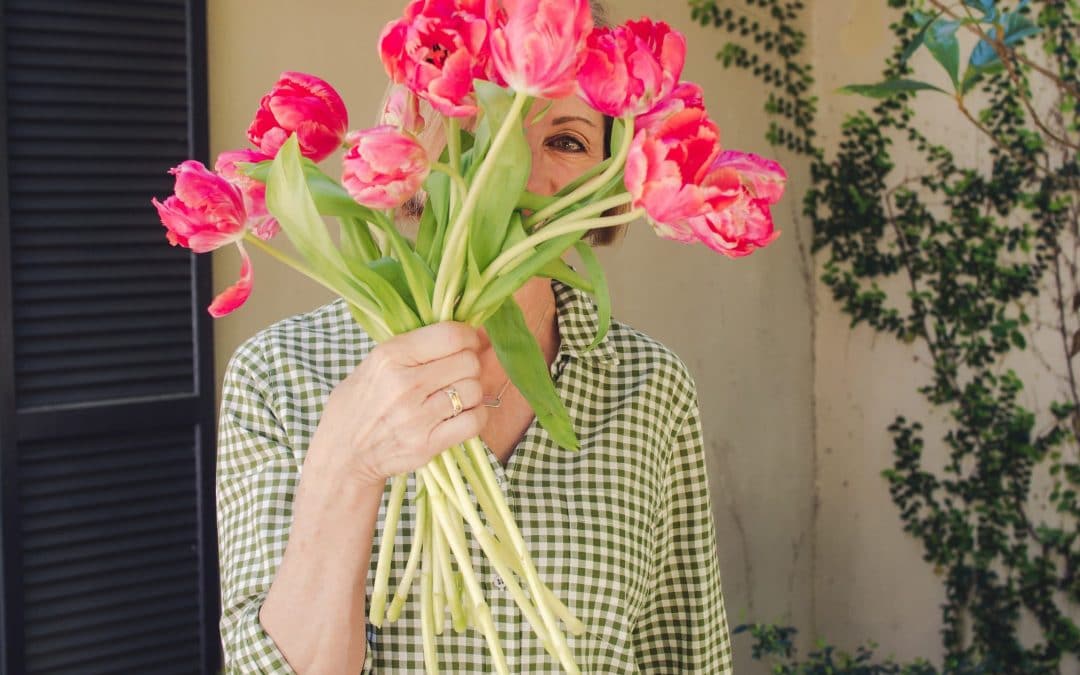 Confession from a mom in hiding 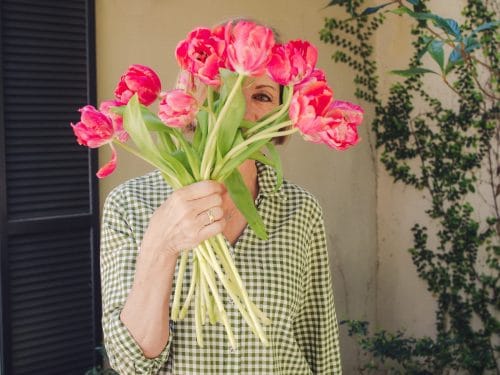 Until I became a portrait photographer, I felt like the above photograph about having my own photograph taken. I’d hide at least part of me behind something. This photo isn’t even of me. I’m comfortably in my favorite place, fully hidden behind the camera.

The idea of the whole me being out there mostly has always seemed like too much. Granted photographers often feel this way more than others. But I quickly learned , whether to a degree or to an extreme, most women feel this way – for good reason.

No those reasons aren’t because we are fat, ugly or old. Please know that these things are lies that we’ve been taught to be the primary touchstones of how we feel about ourselves. This is true even if we think we’ve felt them our whole lives. We tell ourselves these things when we fall anything short of what we personally, someone else, or society calls “perfect.”

We all too willingly call ourselves these awful things, that we wouldn’t dream of saying  to even our worst enemy.

We don’t treat ourselves well at all.

Sure we might take one for the team and be photographed for the family Christmas card. Maybe our jobs require us to have a professional headshot taken. Our weddings are a whole other story I’ll write about someday.

We don’t want to see what we think we really look like. Not being photographed,  lets us avoid looking too closely, albeit from our distorted point of view.

This is where I call BALONEY.

Rather this is where the old phrase, “beauty is in the eyes of the beholder,” comes into play.

Unless you are a model or on television, most photographers in the world whose work we see in magazines don’t care  about what you look like. The commercial and editorial worlds seek out those matching current traditional beauty norms to photograph. The irony is they spend hours, seeking out angles, constructing flattering lighting schemes and poses, and yes – Photoshopping —  for those women who least “need” it.

On the other hand, us “regular” women are most often found in photographs in our roles of “mother” “spouse” or “employee.”

We are left in charge of our own curation.

So we suck in our stomachs, hold our breath, and say a prayer.

But there are other photographers around who care a great deal about what you look like. Who will give you the time and attention you deserve and need to have flattering photographs taken of you.

Enter your email to receive insider promotions and all the latest studio news. 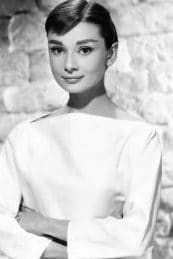 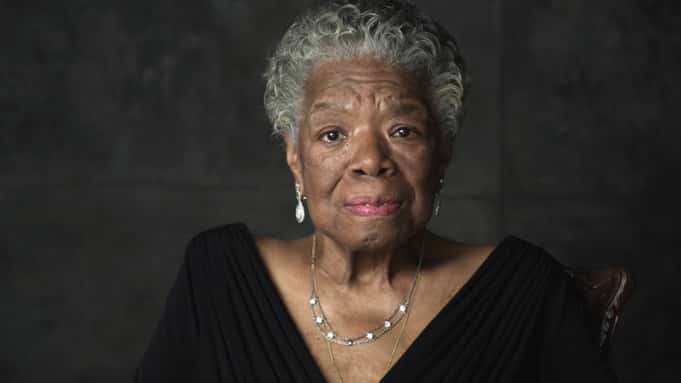 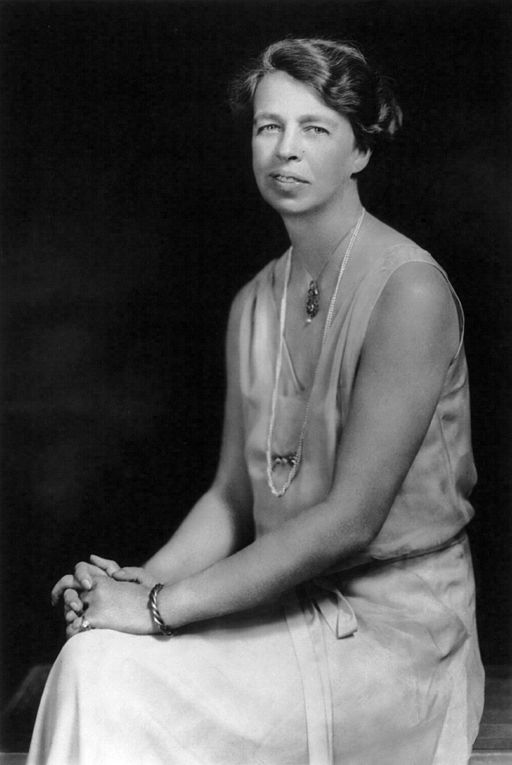